What are the Top 7 Benefits of Penetration Testing? 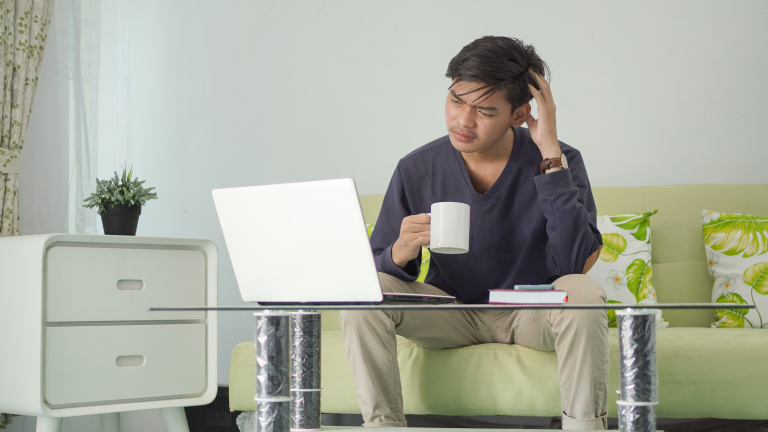 In business, risk-benefit analyses act as the basis for many decisions. Whether it’s adopting a new way of working, bringing a new product to market or investing in a new piece of machinery, any major decision carries a degree of risk, and it’s important to be able to quantify and manage these risks.

Penetration testing (often abbreviated to pen testing) examines the risks present in an organisation’s technology infrastructure, shines a light on technical vulnerabilities, and provides a blueprint for continuous security posture improvement. Pen testing is, therefore a risk management process that helps quantify the risks inherent in an organisation’s technology and provides guidance for risk mitigation.

To help you decide whether penetration testing is right for your business, here are the top 7 benefits that the practice can bring:

1.      Penetration testing is often a compliance requirement or recommendation

Across all sectors, businesses are expected to adhere to various regulatory standards, which often include provisions relating to information security.

For example, UK GDPR implicitly recommends penetration testing, with article 32 requiring organisations to implement ‘A process for regularly testing, assessing and evaluating the effectiveness of technical and organisational measures for ensuring the security of data processing.’  The information commissioner’s office – the body responsible for overseeing the implementation of data protection legislation in the UK – actively recommends using GDPR penetration testing and vulnerability scanning in its online guidance.

Penetration testing is also useful for organisations seeking ISO 27001 accreditation. While no direct reference to pen testing is made, objective A.12.6.1 states: ‘Information about technical vulnerabilities of information systems being used must be obtained in a timely fashion, the organisations exposure to such vulnerabilities evaluated and appropriate measures taken to address the associated risk.’  Penetration testing can play a beneficial role in the development of an ISO 27001-compliant information security management system at various project stages,  so having a flexible testing provider onboard can be very advantageous.

Regular penetration testing can also be a compliance requirement as opposed to a recommendation. Businesses subject to the payment card industry data security standard (PCI DSS) are required to carry out internal and external penetration testing on an annual basis (at minimum) or following any notable changes to infrastructure.

Additionally, penetration testing is a requirement under the Swift banking system’s customer security programme (which aims to ensure that financial institutions have robust security measures in place) and is recommended for organisations seeking NIS directive compliance.

2.      It can expose weaknesses in layered security

When viewed in isolation, vulnerabilities in specific systems and processes can often appear trivial and be deemed unlikely to result in a serious security breach. However, criminals often exploit these minor weaknesses to peel back layers of security in order to infiltrate a much more valuable target, a tactic that can be likened to the ‘Swiss Cheese Model’ pictured below.

Because penetration testing mimics the thought process employed by hackers, individual vulnerabilities can be viewed in the context of one another, allowing viable threat pathways to be identified and remedied.

3.      Detailed reports allow vulnerabilities to be ranked by risk magnitude

Regular, comprehensive penetration testing can be used to evaluate risk across all IT system assets and environments, including web-hosted applications and both internal and external security protections.

Following the testing programme, detailed reports documenting the test methodology and the outcomes observed are provided. These often rank vulnerabilities by order or risk magnitude, which helps organisations focus attention and resources on issues most likely to result in a serious security breach.

4.      It ensures that new systems and infrastructure are correctly configured

Penetration testing can be an invaluable way to cross-check the effectiveness of security measures following significant IT system or organisational changes by highlighting configuration errors and ineffective security protocols that IT techs might have missed in setup. Performing a Pentest is recommended following:

As well as an opportunity to seal up vulnerabilities and bolster existing security measures, penetration testing can be a valuable learning opportunity for internal teams and help drive improvements in an organisation’s threat detection and response strategy.

By involving staff in the process, penetration testing can provide insights into how cybercriminals exploit network vulnerabilities and the tools they use to run their hacking campaigns.

6.      Penetration tests provide an unbiased assessment of IT security

Without the benefit of context, it can be hard for organisations to judge the quality and effectiveness of network security measures, often leading to a culture of complacency. Penetration testing introduces an objective, third-party perspective into the equation that can make an unbiased assessment of the security landscape.

While it’s well known that cyber-attacks can result in immediate financial repercussions, many organisations overlook the long-term reputational damage that can linger long after an attack has occurred, with a high-profile attack able to decimate a business’s reputation literally overnight.

Regular penetration testing can act as an insurance policy for a business’s hard-won reputation, ensuring that clients, partners and suppliers are confident that appropriate steps are being taken to defend their interests.

With global data suggesting that cybercriminal activity is likely to continue increasing in the coming years it’s important to ensure your business’s security infrastructure is up to standard.

How do you know your business is secure?

Defence Logic offers several security testing services simulating various types of attacks. These can be combined or undertaken separately as part of a security testing consultation process. Every year, online attacks cost businesses invaluable time, money and their reputation. Is your data safe? Get in touch to find out.